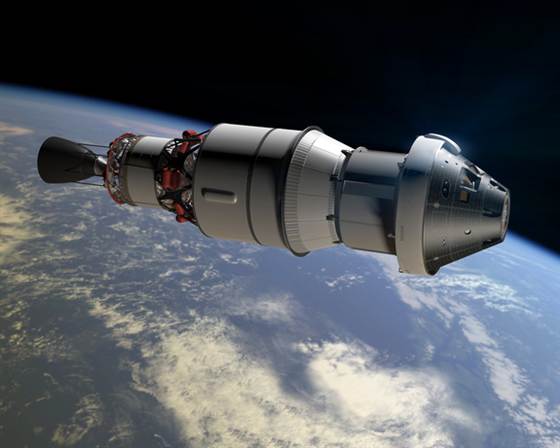 The Orion Capsule and Command Module. Courtesy of NASA.

Good news, I guess. Next year, NASA is going to begin testing its new human rated space capsule, the Orion, by launching it atop a Delta IV Heavy. I cannot fully express how happy it makes me to see NASA, which was founded on the principle of pushing the limits of human exploration in space, retreading the same territory they conquered 40+ years ago with Apollo [/sarcasm]. NASA’s work on Orion, and to an arguably greater extent, the Space Launch System (<– this is the best name we could come up with for our super heavy rocket?!?), is a terrible waste of resources because American private industry will do/is doing the same job cheaper/faster/safer and NASA’s core strength is exploration, not human spaceflight.

The SpaceX Falcon rocket family. The engines, tanks, and many of the components on each rocket are either the same or upgraded versions. This saves money and improves safety. Courtesy of SpaceX.

SpaceX is pushing the envelope of commercial space flight. Their Falcon, Falcon 9, and Falcon 9 Heavy all share engines, components, and other parts. By standardizing as many pieces of the different types of rockets as possible, SpaceX can both reduce costs and improve safety. They are pushing hard for reusable vehicles that can land back on the pad after stage separation, and they are already testing a manned capsule. SpaceX, and the private space industry in the US in general, is racing ahead of NASA in manned spaceflight in terms of cost, reusability and safety. 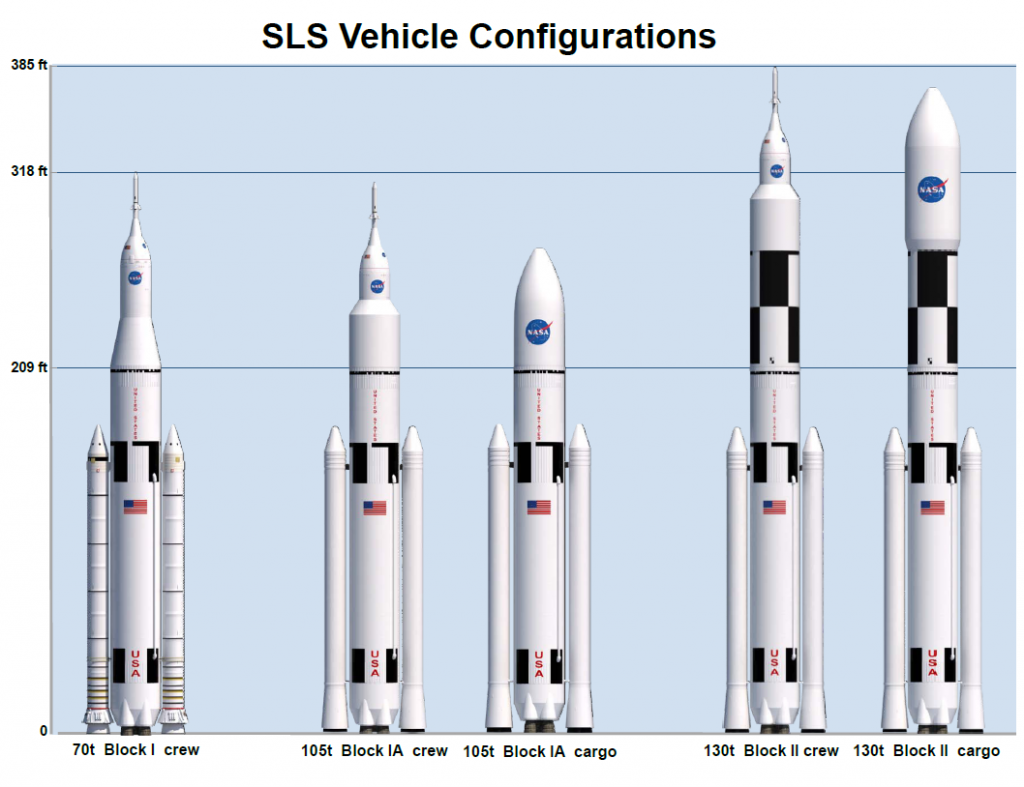 These rockets may look cool compared to SpaceX, but the lack of standardization leads to higher costs and reduces safety. Courtesy of NASA.

NASA, on the other hand, builds custom rockets where the boosters, first stages, and second stages are all different. This increases costs and chances for failure because there are that many more things to build, test, and possibly go wrong. NASA is planning to dispose of their rockets in the ocean for the forseeable future and their capsule will have its first launch in September 2014 at the earliest. This will be on a Delta IV, not the SLS, which is slated for its first launch in 2017. By that time, SpaceX, and hopefully Orbital Sciences, Virgin Galactic, and other private companies, will be well ahead. 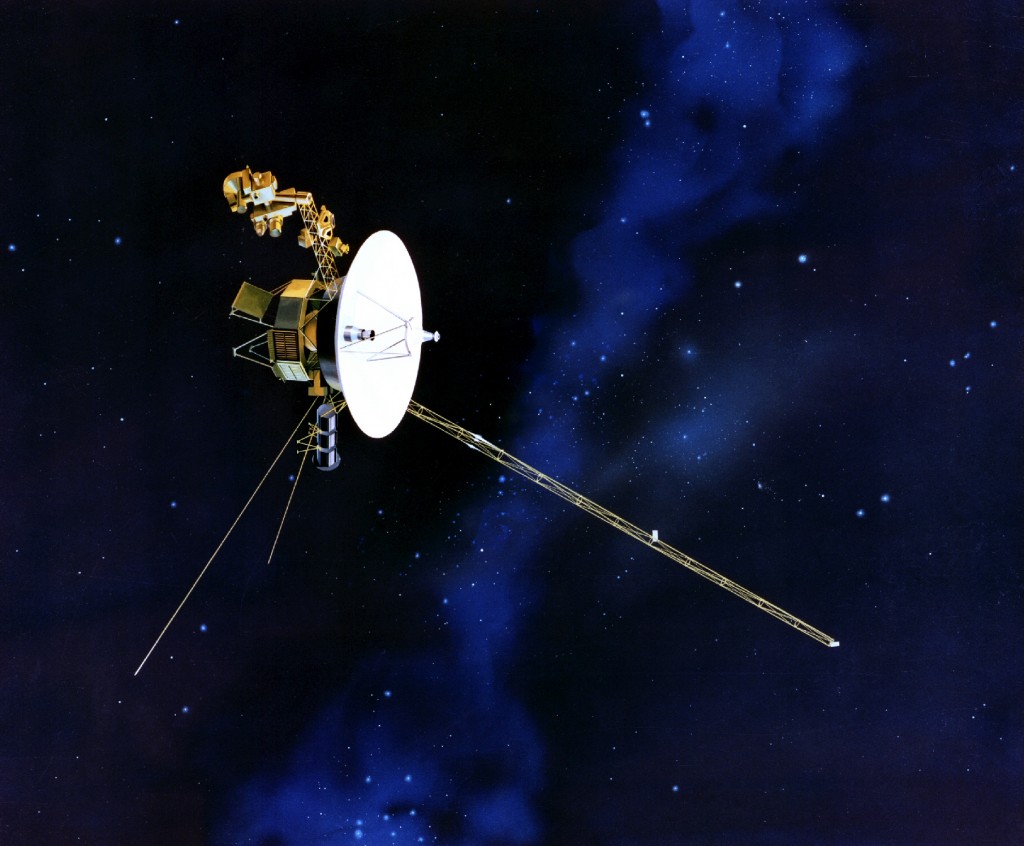 Do you realize Voyager 1 was launched in 1977 and is now OUTSIDE THE SOLAR SYSTEM!

The Orion and SLS will cost an estimated $18 billion. We could buy 7 Curiosity Rovers, 7 Hubble Telescopes or 72 Voyager One Probes instead. That is not something private space is going to do anytime soon. That is something only NASA can do.