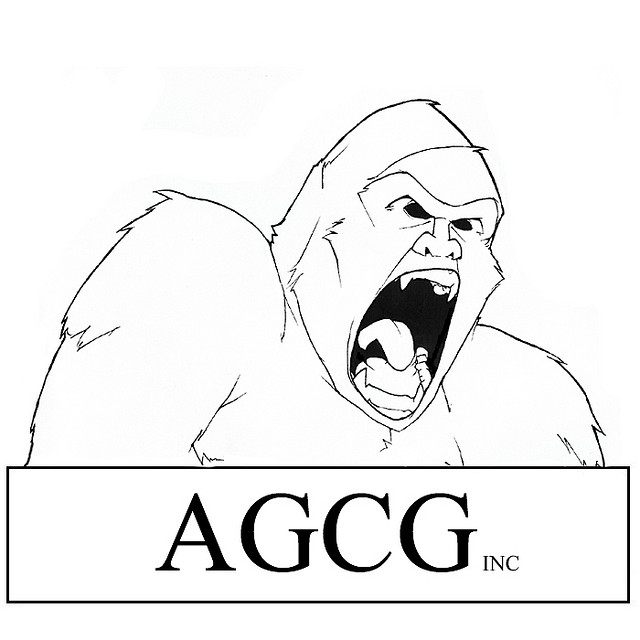 It seems a lifetime ago, but once, many years ago, a friend and I owned a comic & games store in Lake Jackson, Texas, called Angry Gorilla Comics & Games, Inc. We opened four months after I graduated college and stayed that way for another 18, until the stress of running a business that was just breaking even (without salaries) overcame me, and I decided to shut it down. We lost a fair amount of money, but the silver lining is the mistakes I made then I have not made again. In no particular order, some of the things I learned:

While we did a good job finding customers in the beginning (we stole all the Magic the Gathering players from a competitor who we all disliked), ultimately our location in Lake Jackson was our undoing. The problem was a lack of customers. No matter how hard I tried, there were only so many consumers of Magic Cards, Yu-Gi-Oh, comic books, Warhammer and so on. Our rational was we could dominate the Lake Jackson market and did not need to compete with Houston. Our mistake was failing to measure how big the market actually was. This is why I am a lawyer in Houston, not Angleton or Lake Jackson.

9. Have More Than Double the Capital You Think You Need

It is hard to know exactly what do to, and sometimes you have to spend money to experiment in order to find the right path forward for your business. Unfortunately, those mistakes can be costly and if you have no financial cushion, they can be fatal for the business. Since we were buying physical products for resale, we had little room for error if we bought something no one wanted to buy. Comic books and Horror Clix come to mind. And Games Workshop products which we stopped really carrying in favor of Privateer Press’ Warmachine.

We were one of the first small shops in Lake Jackson to have an integrated computer point of sale system and credit card reader. This technology is old hat now, but at the time, everyone else had a separate credit card terminal. Thinking back on it, while having to use the CC terminal might have been slightly more time consuming, the expense of buying a system to integrate it into the computer was probably a waste.

The biggest problem with a comic and games store is monetizing a space for games. No one wants to pay to sit and play Magic, but if they aren’t buying products, the store is losing money. Our eventual solution was selling candy and snacks. Tons of candies and snacks. On a similar note, I think Start and Platform have realized a similar lesson because both seem to be deriving the a good chunk of their income from larger companies: Iron Yard and Maker Square at Start, and Uber at Platform.

Seriously, figure out you monthly expenses and how you are going to pay them. If everything goes slower than you anticipate, or you seriously misjudge the market, you won’t get paid for a while. Make sure you have enough money for you. I ended up taking a second job, on top of running the store, in order to make ends meet. The stress was unbelievable.

Going to the point above, cut out all the waste from your budget. Eating out, expensive cars, fancy this and that. All that cash should be funneled straight into the business instead. The nice thing about having low expenses, whether personal or business, is that if you have a bad month, it doesn’t destroy you. And you don’t have to take a second job or that crazy client you know is a bad idea.

4. Overhead is the Enemy

Similar to 5, overhead is your enemy. Recurring monthly expenses are terrible. Each month, you have to make the payment or your business goes under. If you don’t have the revenue to pay the overhead, reevaluate why you need it whatever it is in the first place. There is probably a cheaper and better way to get to the same goal without locking yourself into a monthly bill. Ideally, start getting paid before you sign up for recurring bills.

3. Double Check You and Your Partner’s Goals Align

At the very beginning, make sure you and your partners want to end up in similar places. Make sure in 2 years, 5 years, 10 years, you know where the other wants to be. This will avoid unpleasant surprises when one partner wants to quit because he has a wife and a baby and needs a better job so that he can take care of them. Compatible personalities and work styles are important too, but if your goals are radically different, you must structure the business and your expectations in order to take that into account.

Communication is key to every aspect of life: marriage, children, business, international politics. Talk to your partners. Talk to your customers, suppliers, bank, landlord. Keep track of whats going on in your partners’ lives so that when goals change or something goes wrong, you have a solid foundation of communication and understanding to fall back on.

1. Understand You Can Fail

This was my biggest mistake, the feeling of invincibility, of the impossible to ignore correctness of the business and how well everything was going to go. When you realize you can fail, and fail hard, all the points above and all the advice from your peers makes that much more sense.

I hope this helps. Get out there and #startsomething. Also, as a bonus, the video we made but never finished.